Jake & Tess’ Finding Monsters Adventure is a game for Android, GearVR and Oculus Rift where you have to take pictures of creatures. This game was created by the talented team of Black River Studios.

I worked initially on the basic core of game, making sure it would be modular and well organized. Later on, I worked on several gameplay features and mechanics. Also played role on code optimization and bug fixing. 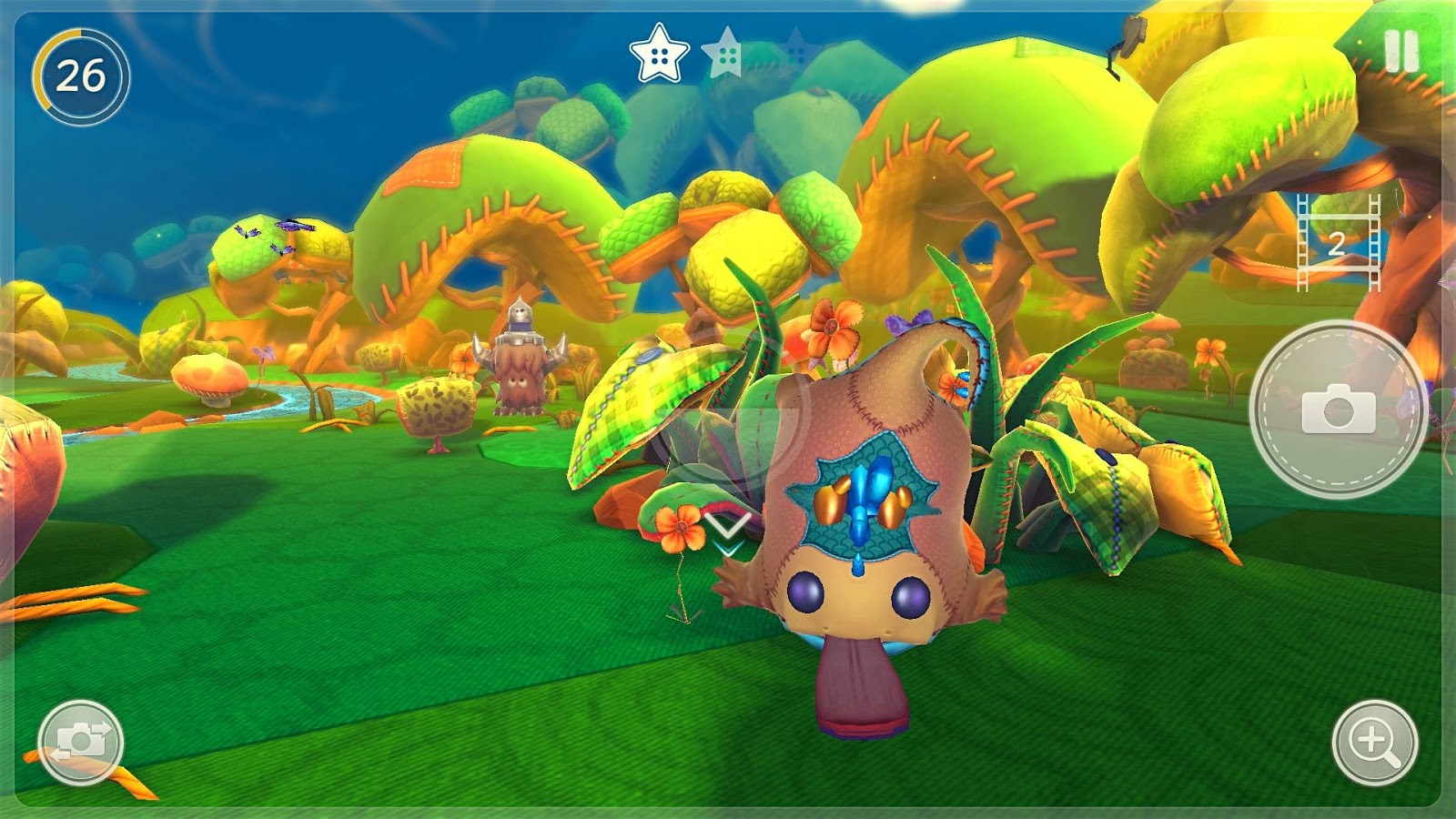 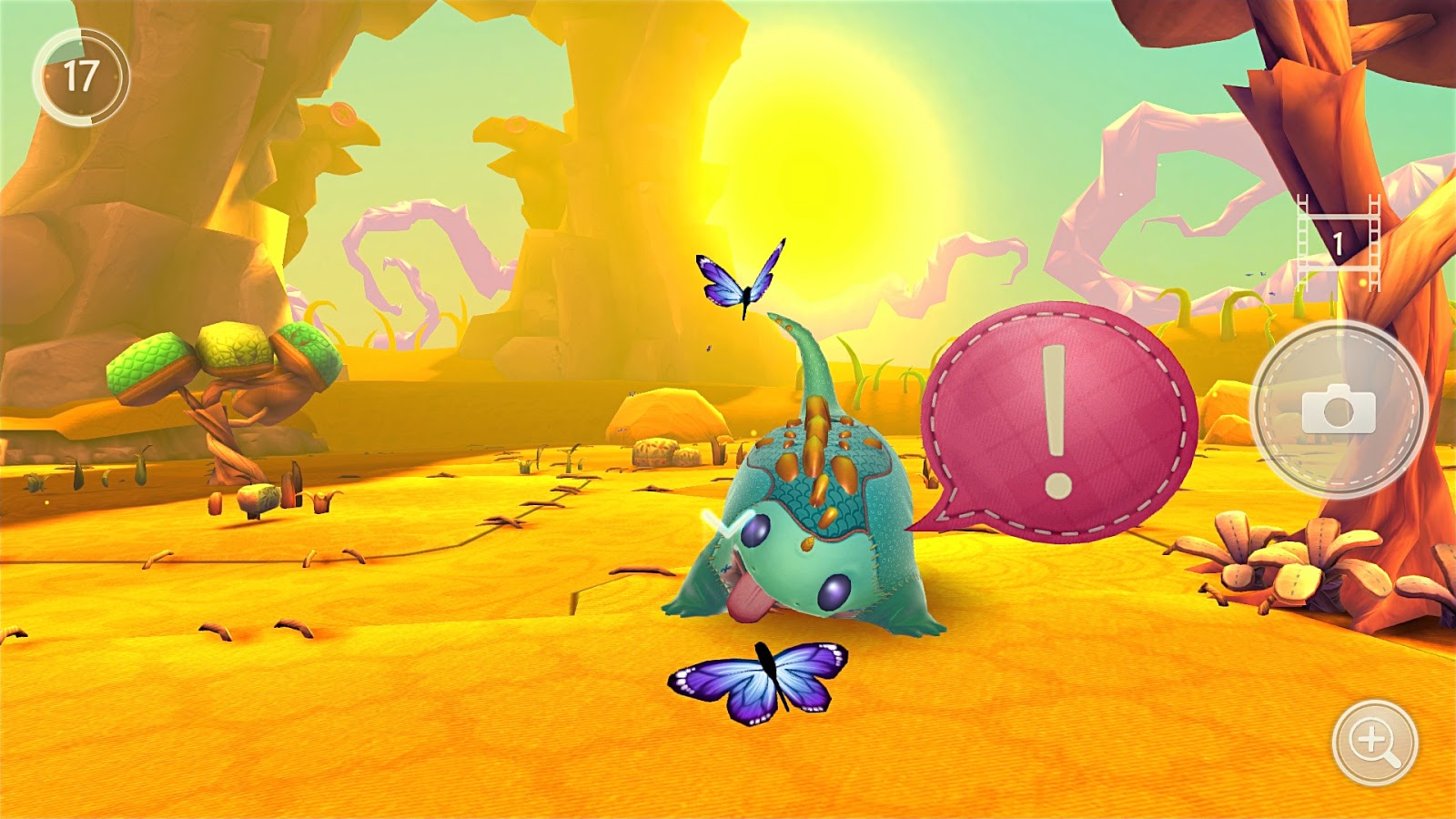 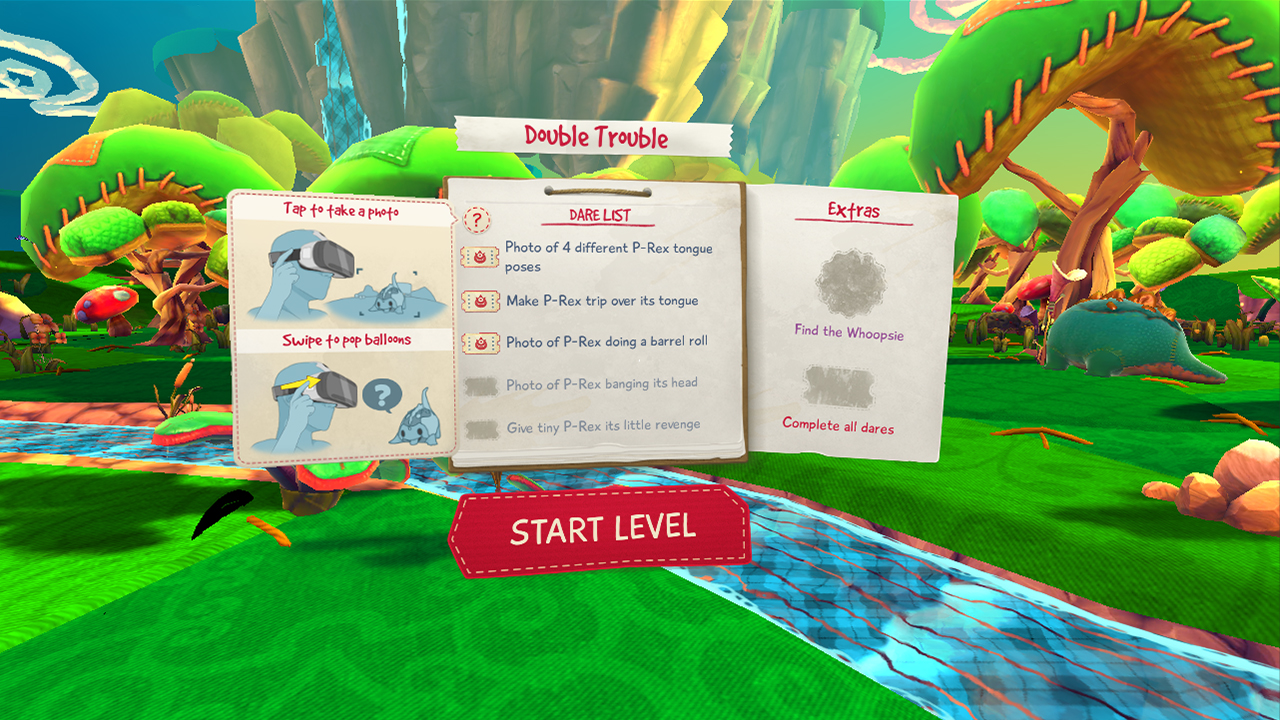 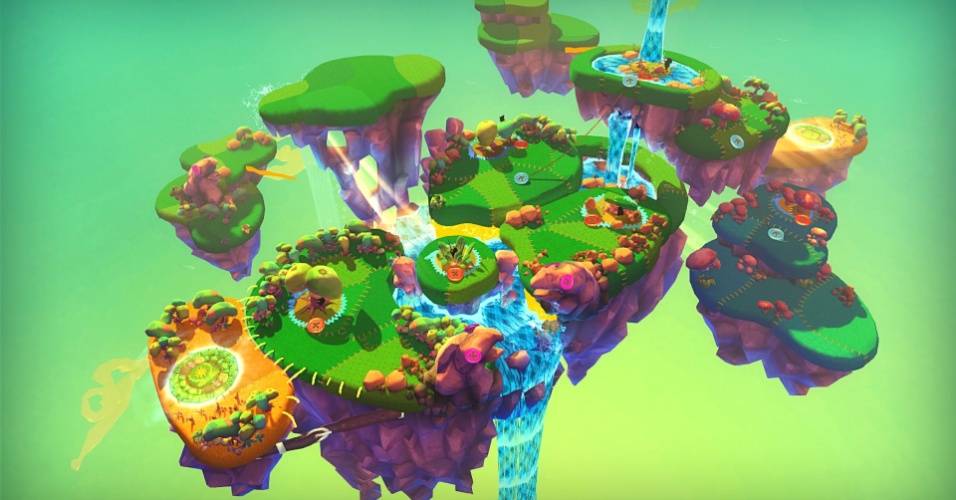 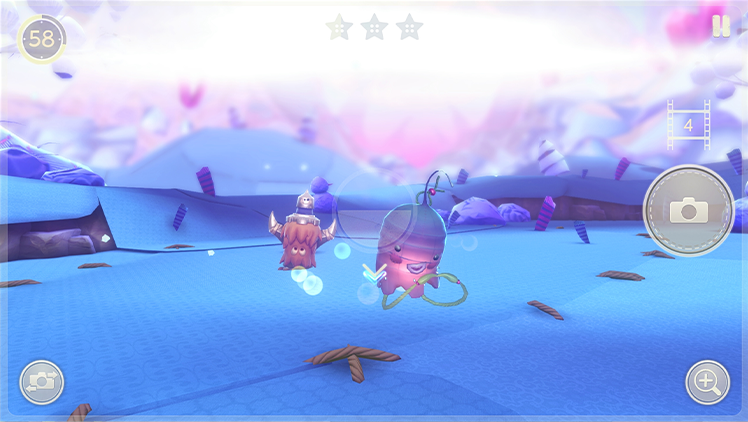 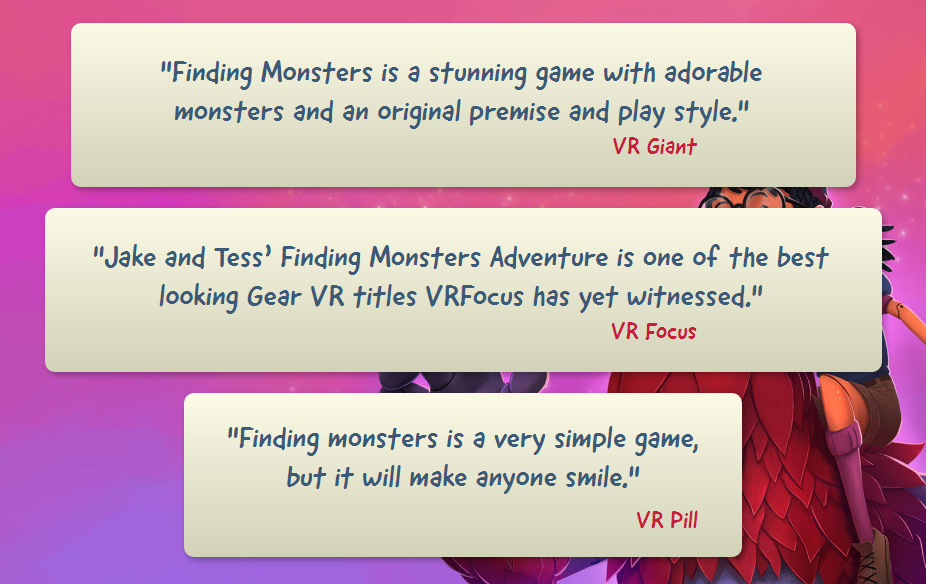