Galaxy11: Invasion was a game for Samsung’s global marketing campaing on the WorldCup Brazil 2014, developed in its first party Black River Studios. It was a hit along with other games made for this event.

I was responsible for creating the backend RESTful services in Python and Flask. I also implemented all the service interfaces in the client game in Unity3D and C# and some parts of the gameplay such as the parkour mechanic. 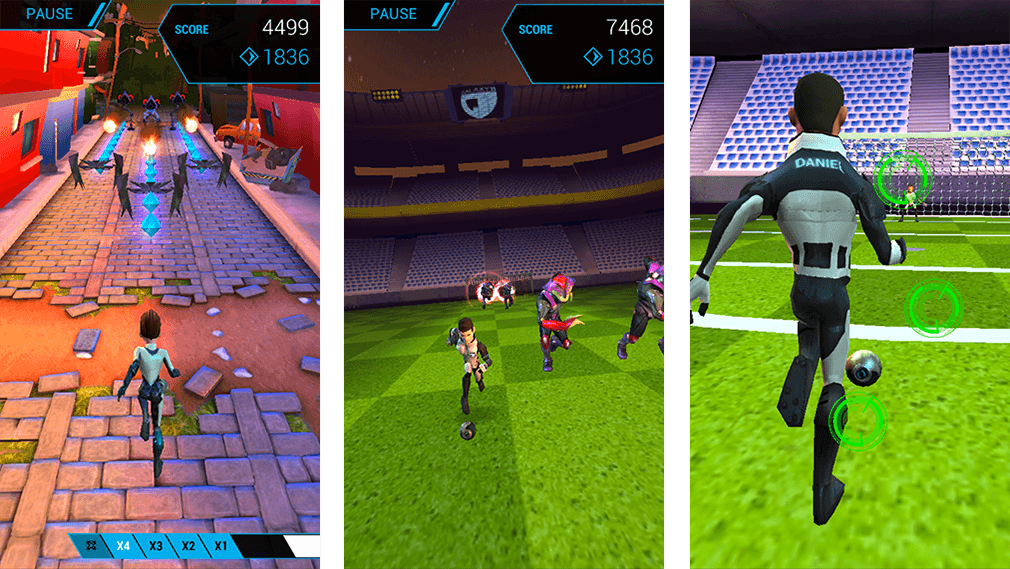 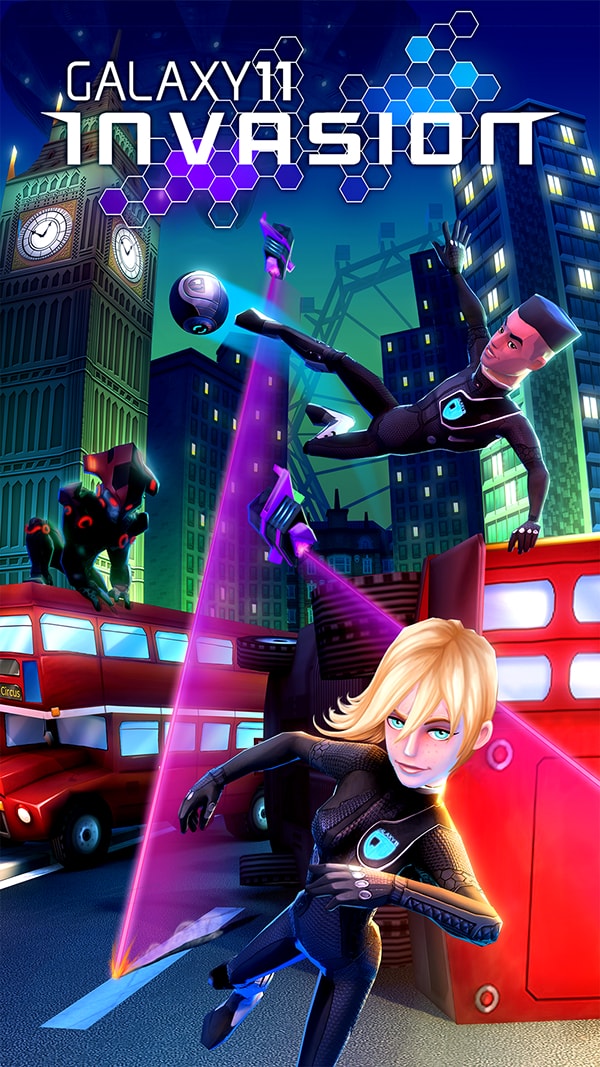 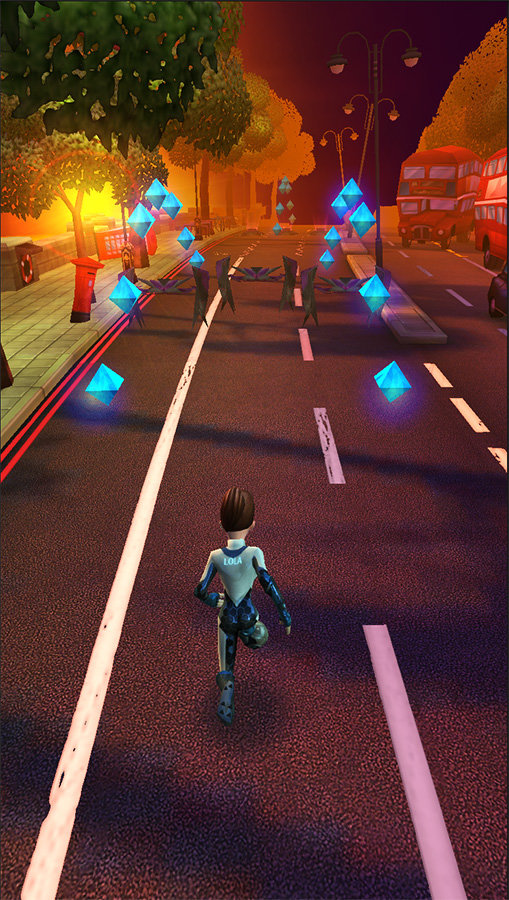 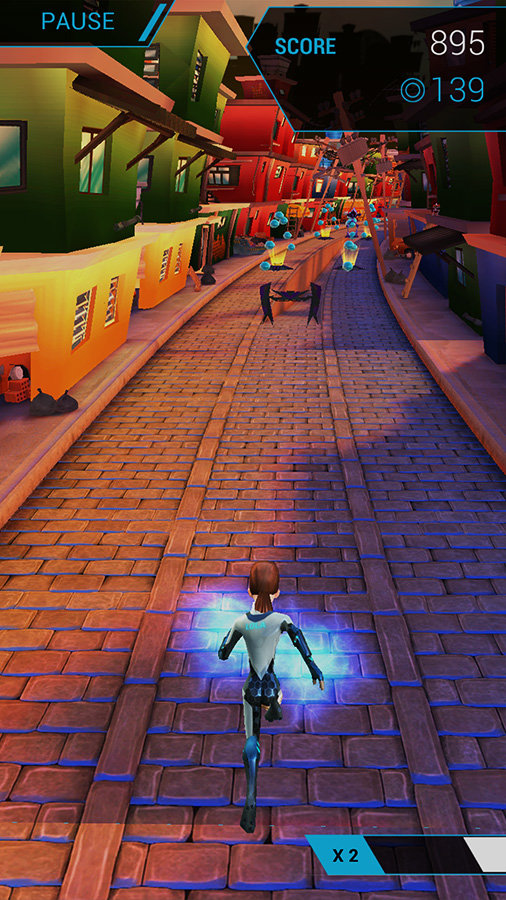