GameHero was a game made for an Intel’s marketing campaing. With this game, Hive Digital Media wanted to show the evolution of the games, creating a 4-episode game, each game representing an era. This was a huge success in Brazil and other countries of the Latin America, hundreds of youtubers in Brazil, including some famous, recorded playing GameHero: Leon, Monark, Nils and VenomExtreme. 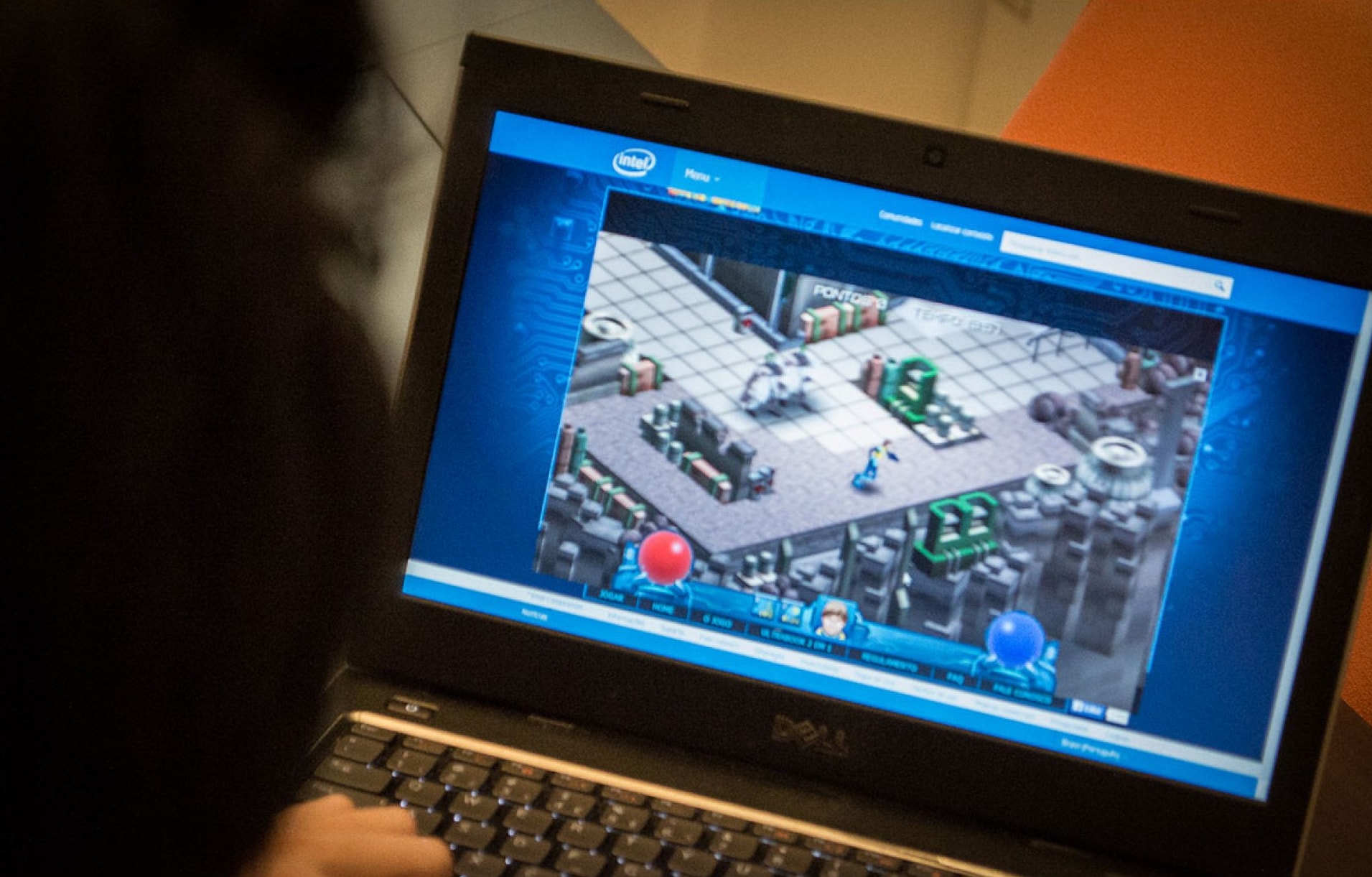 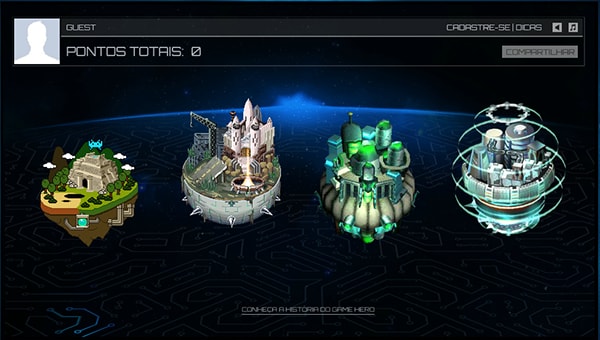 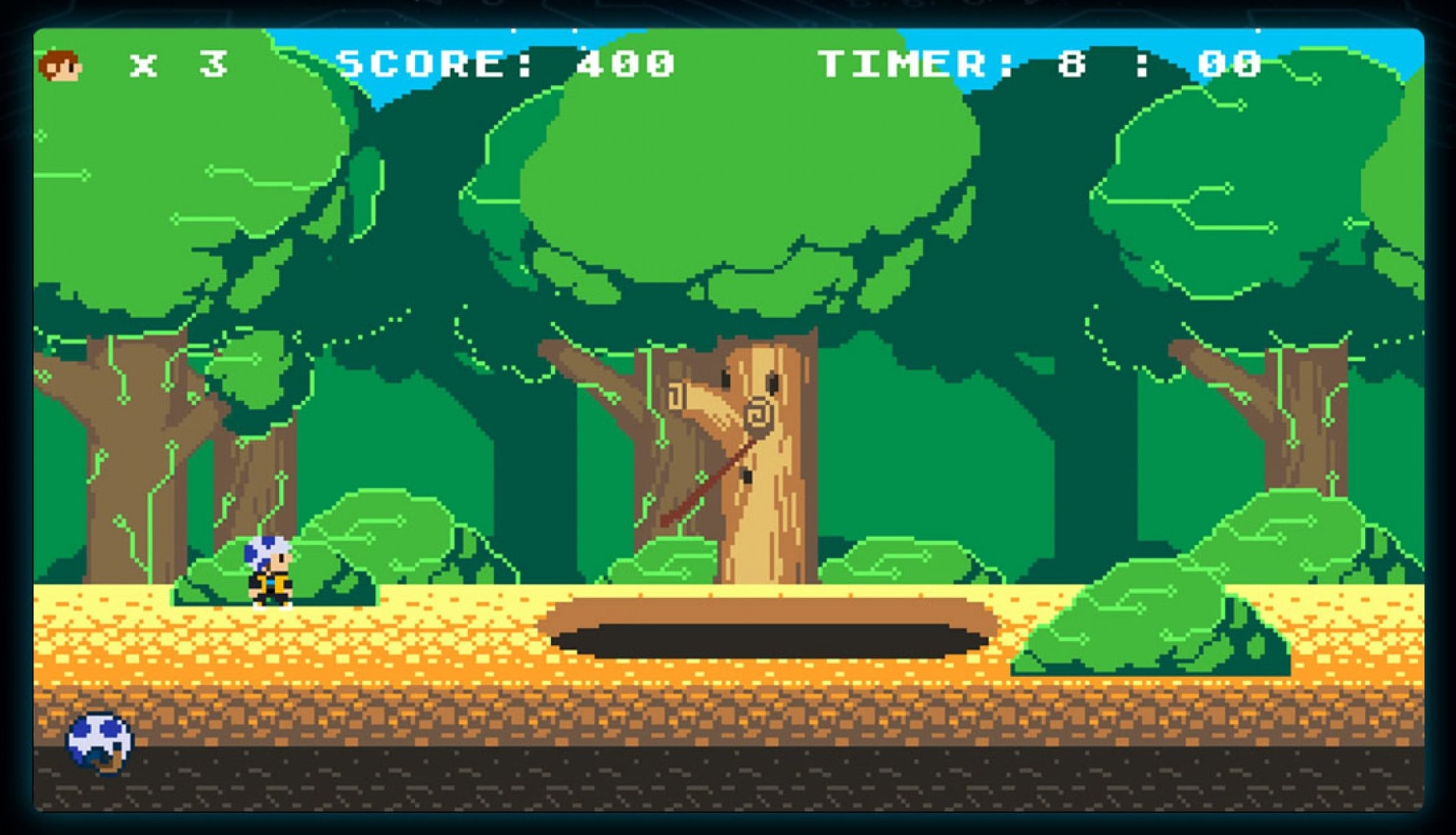 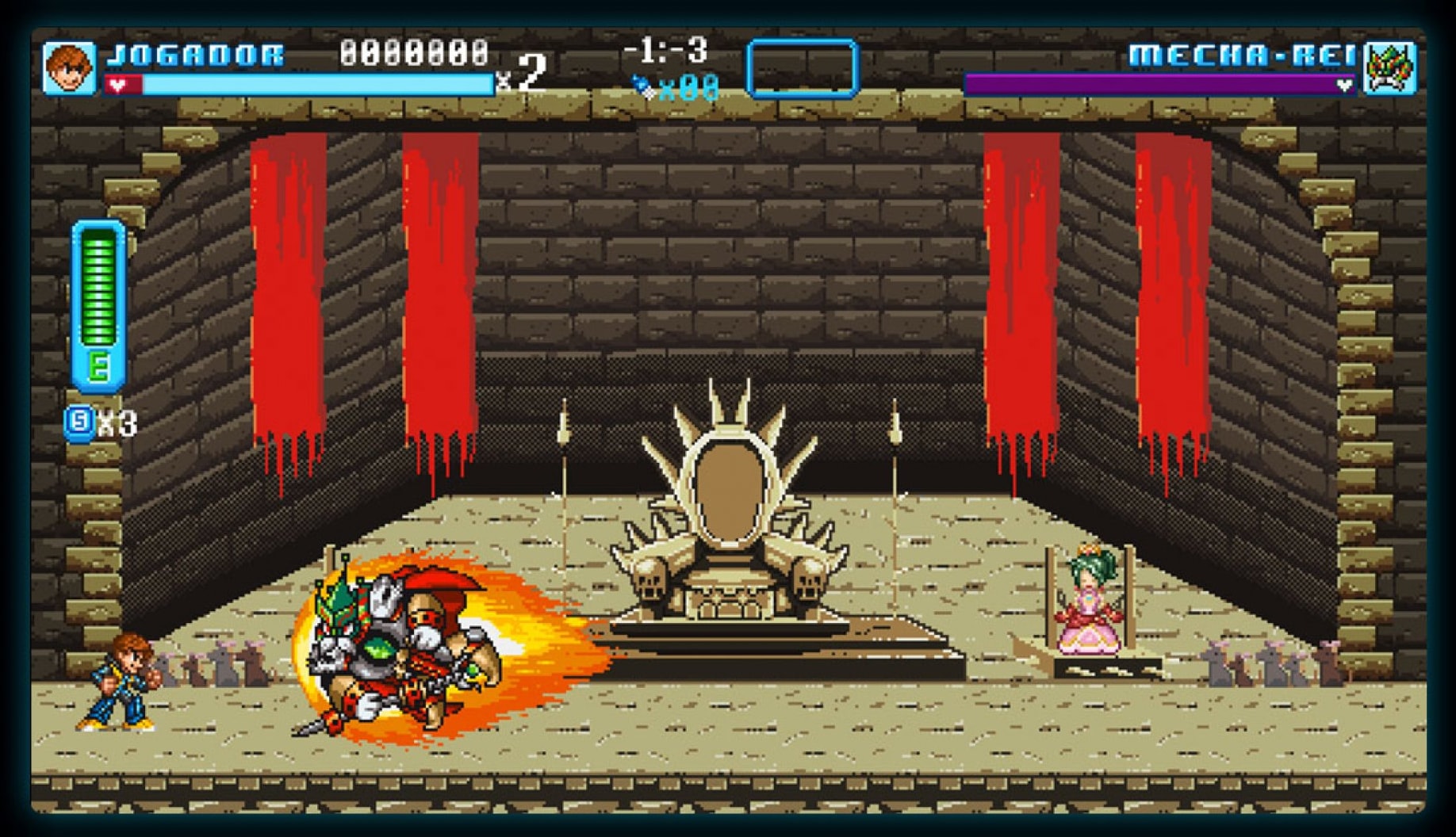 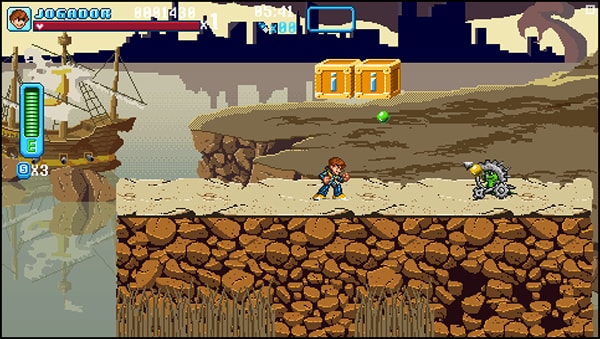 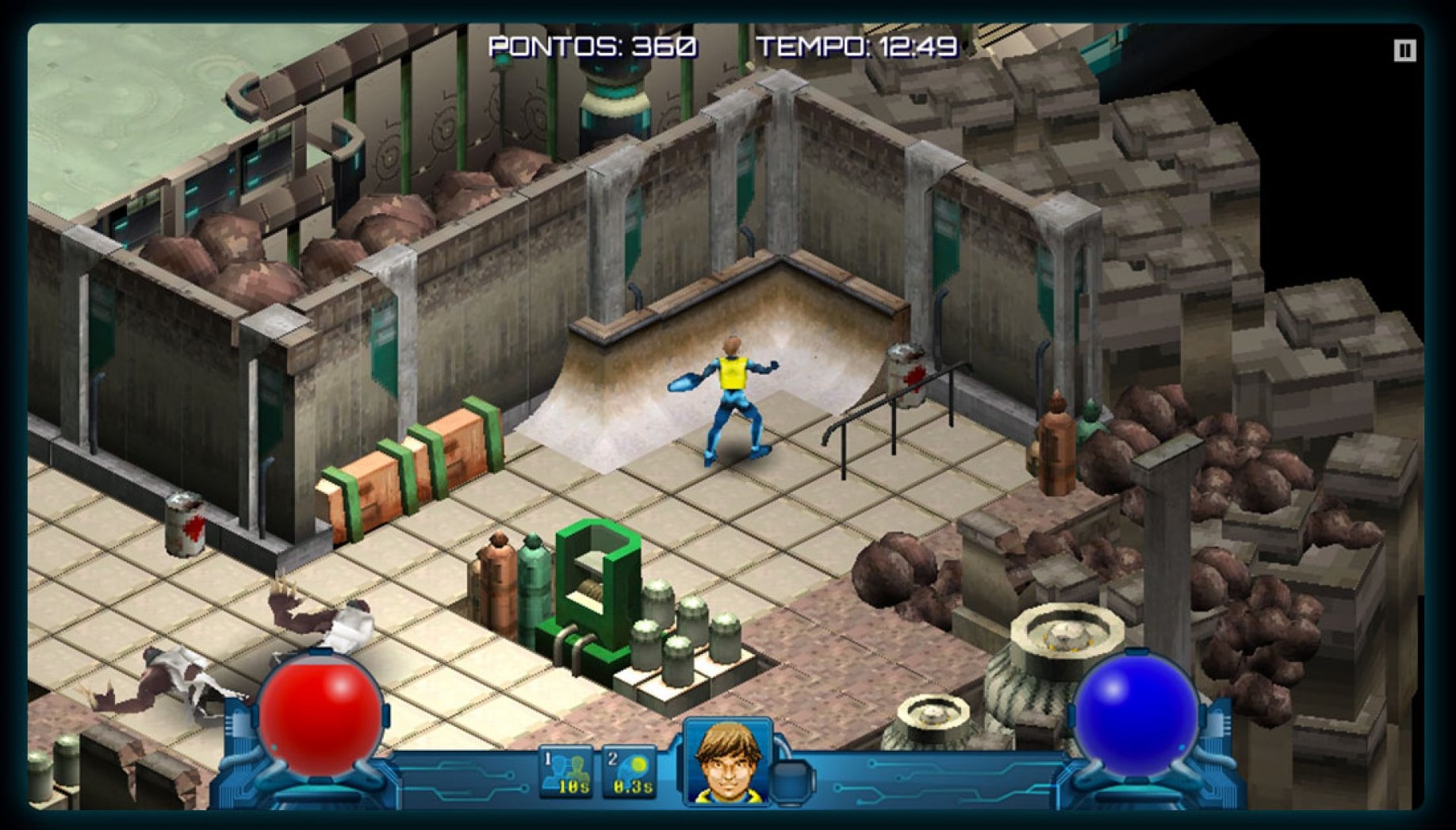 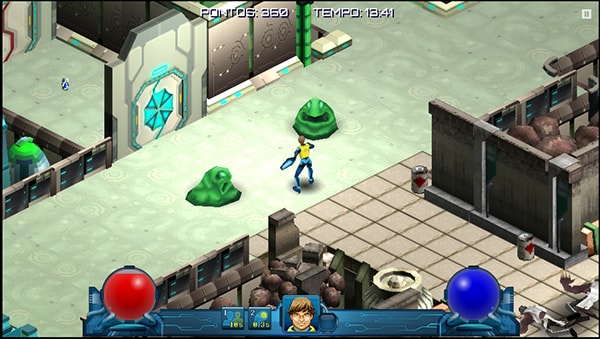 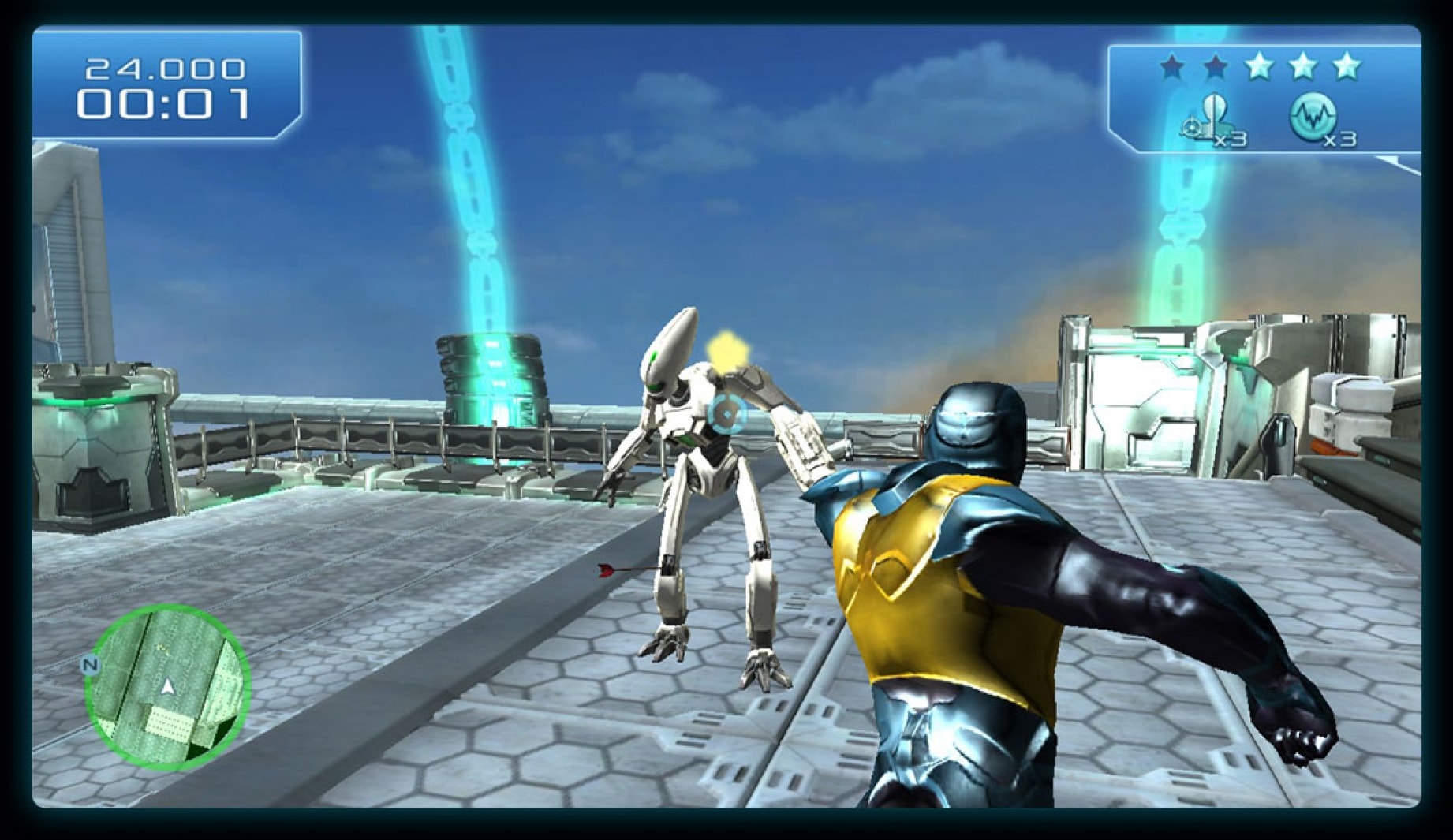