The corrupt government of Navaha shamelessly built a wall between the elite and the rest of the population - this was the final motivation necessary to start the revolution. Join forces with the Sovereigns to march into the capital and remove the corruption by its roots. Take arms, capture enemy war robots and set Navaha free!

Conflict0: Revolution is a tactical Tizen Game, created for the Indian mobile game market. It’s set in the same universe as Conflict0: Shattered and works as a prequel for the GearVR game. You can play the game on a Tizen device for free.

I worked on several gameplay mechanics and bug fixing. 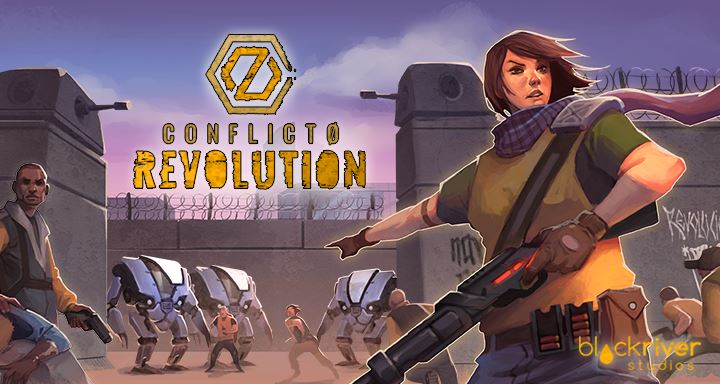 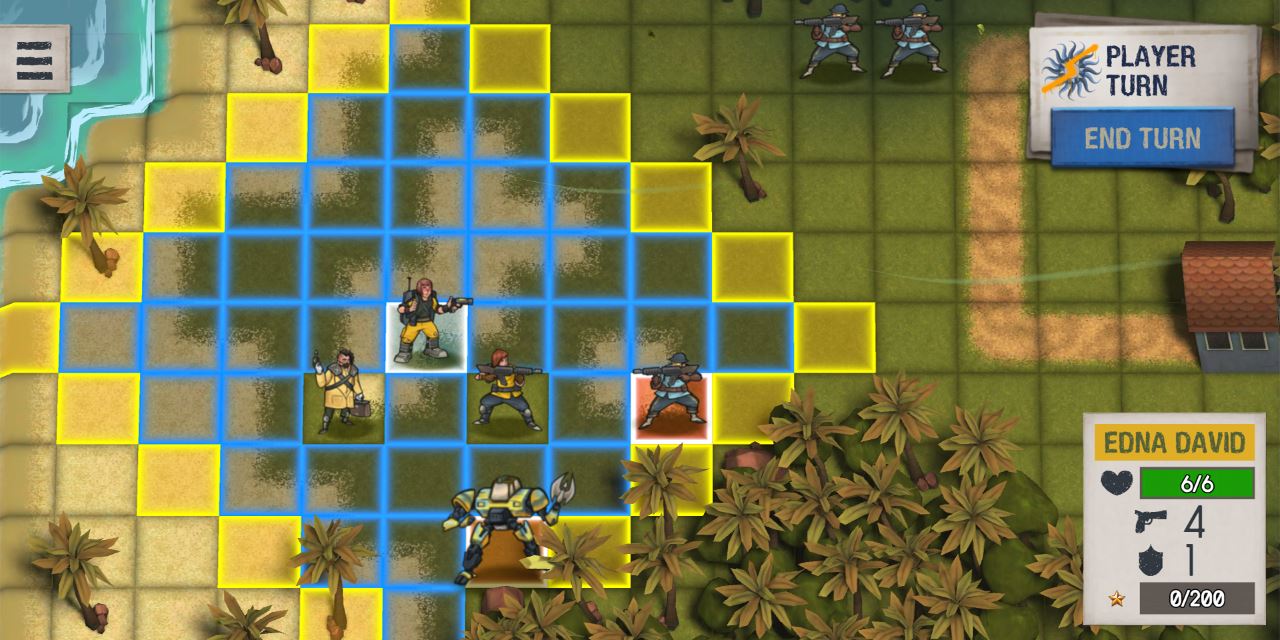 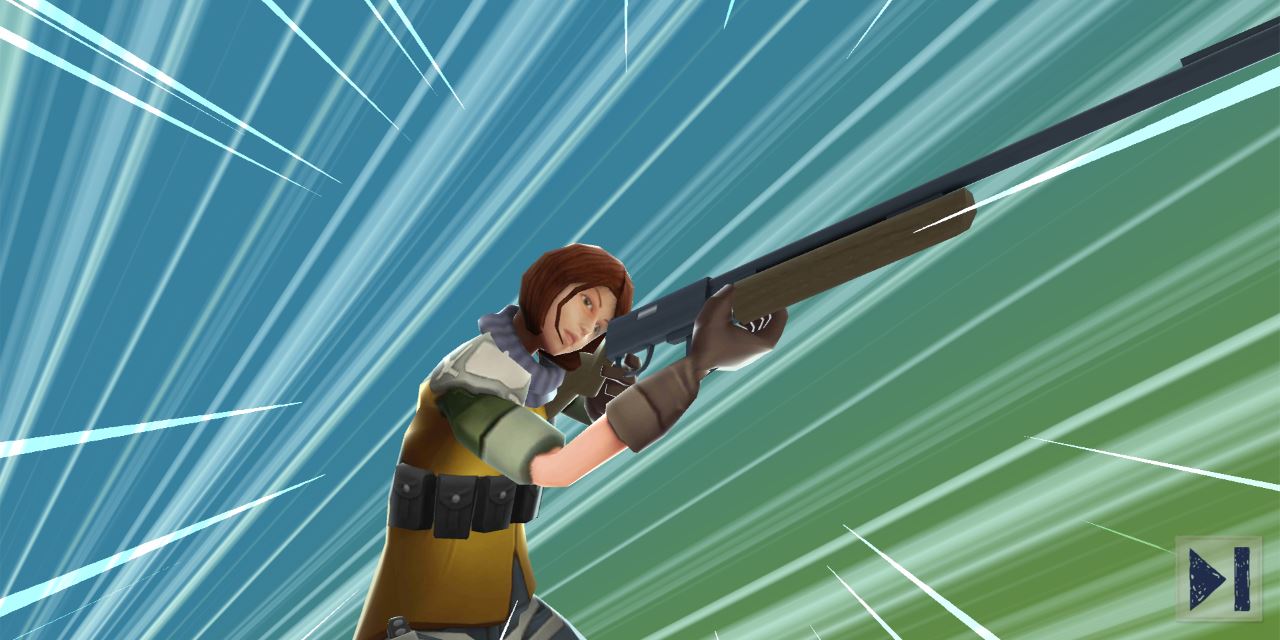 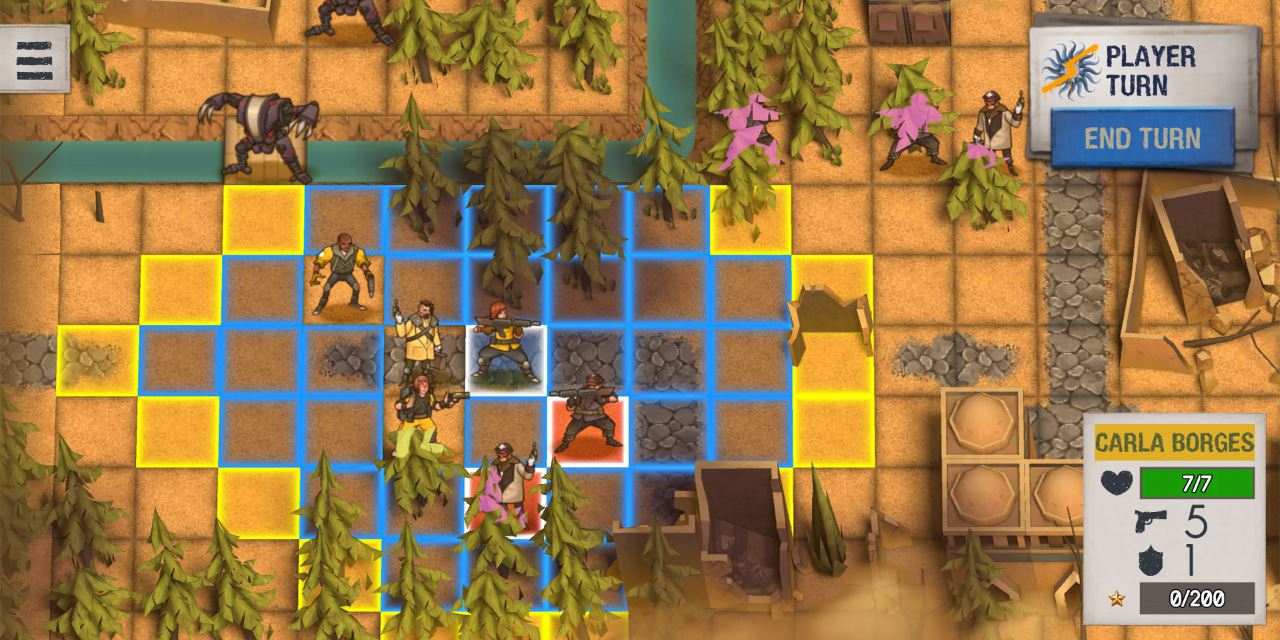 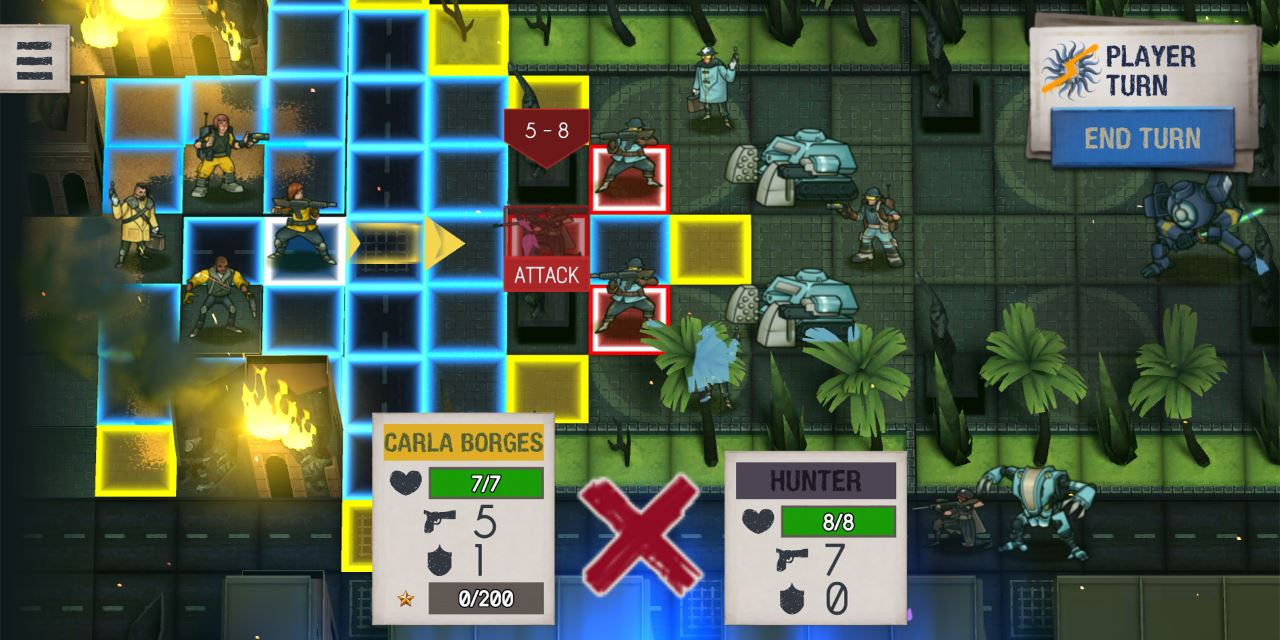