SmartGolf3D is a stereoscopic 3D game for LG’s SmartTV developed at Hive Digital Media. Very simple mechanics were used to make this game fun, such as shoot direction, shoot force, wind direction and wind force, and still run on the poor hardware of the TV.

I was the only developer resposible for that game. The project was developed using Flash and AS2 (Flash Lite). 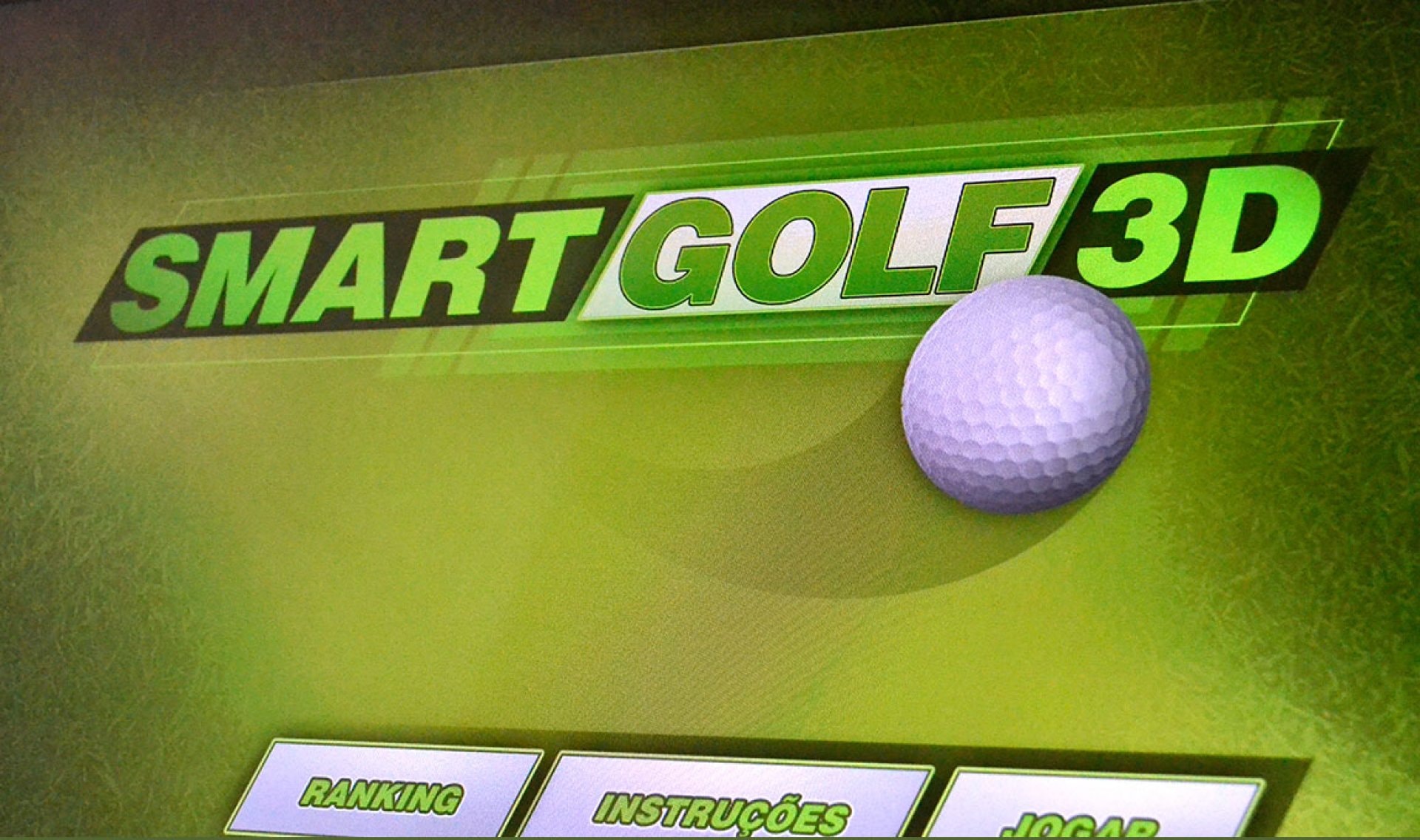 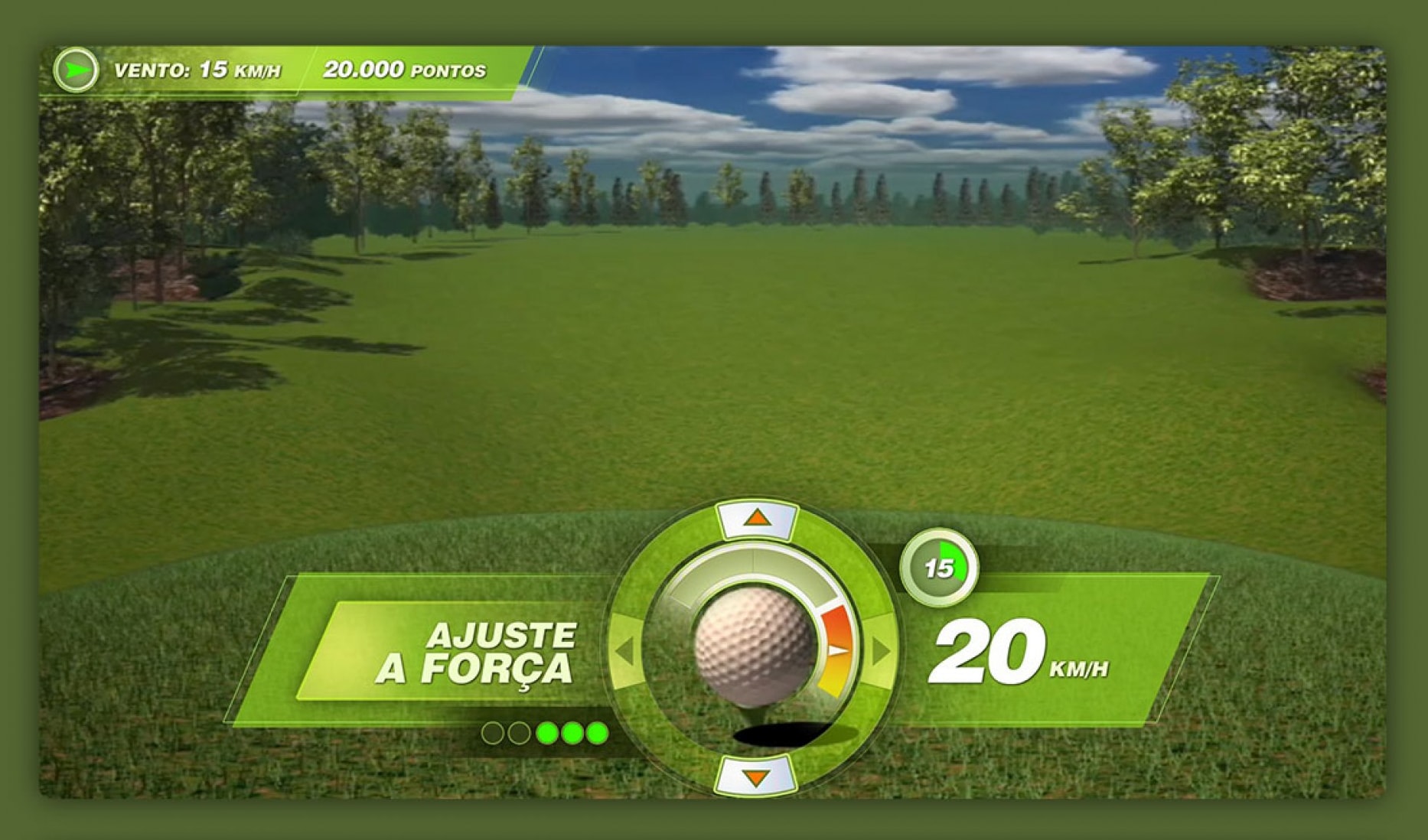 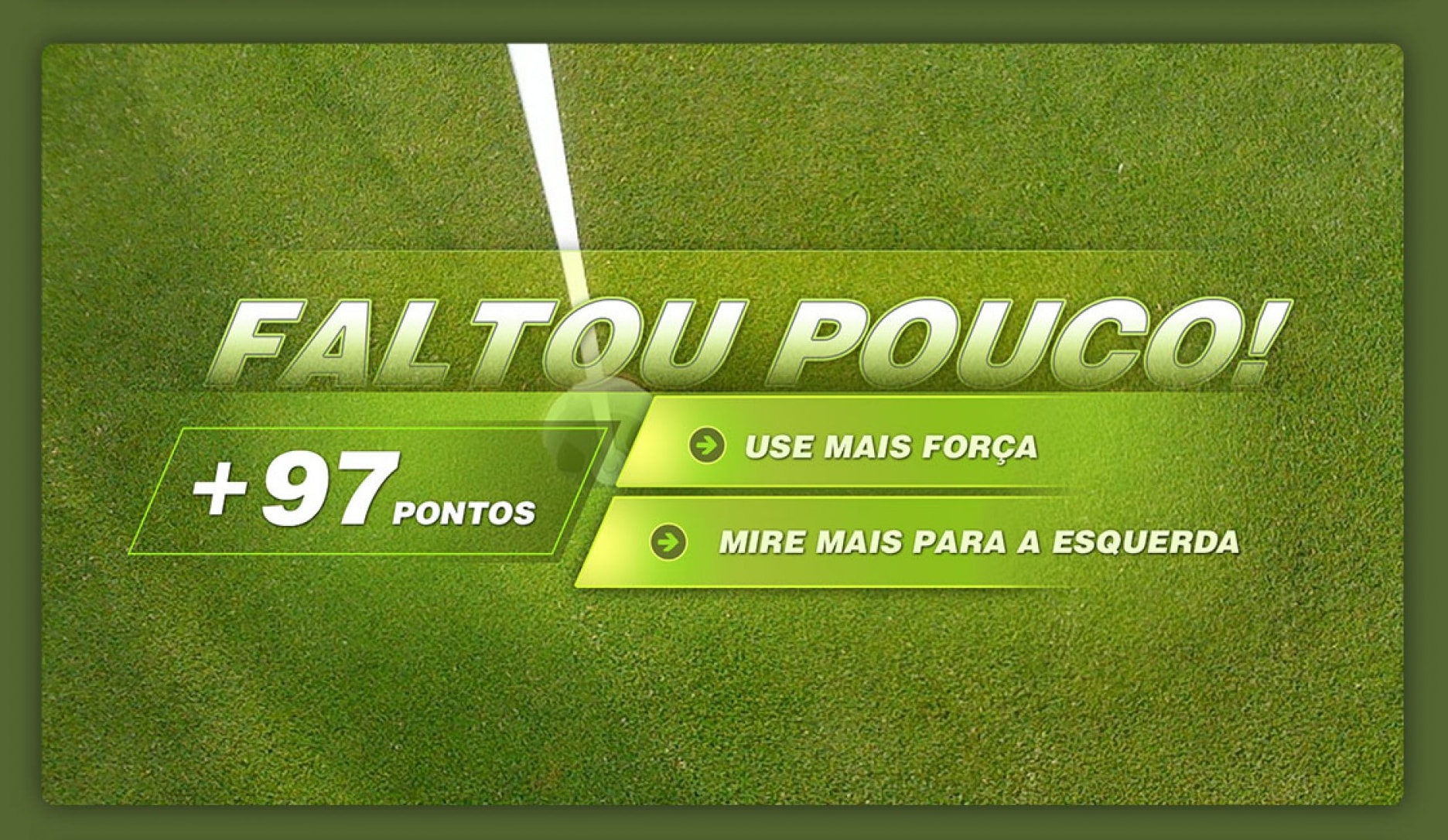 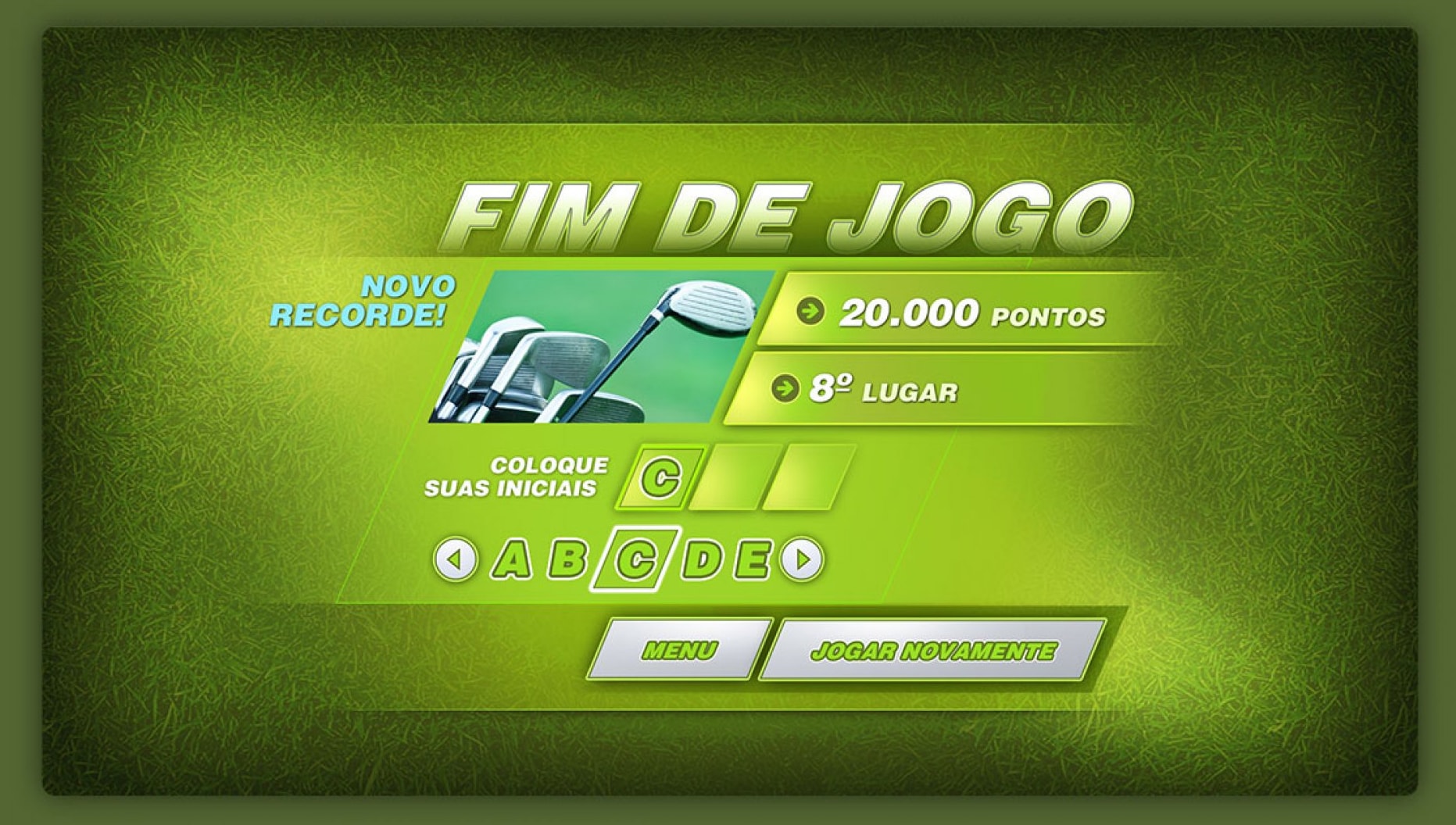